The wolf spider vs brown recluse difference is something that never fails to make people scratch their heads. It does not help that the bite of a Brown Recluse can easily jeopardize the health of the victim. Not only that said spider bite can also be life-threatening if not treated right away, especially in the elderly and children. This is the primary factor that makes knowing the difference of both spiders even more crucial.

The bite of a brown recluse spider results in a painful wound that is not only large in size that looks horrific. To make things worse, this wound will keep growing until eventually, the tissues of the affected area die. As horrifying as that may sound, it does not mean the bite of a Wolf Spider is any better. With more than 200 varieties found, these arachnids are just as poisonous.

However, despite its painful bite, Wolf Spider bites are rarely serious. To understand whether or not a spider bite is life-threatening, you must be aware of the species of spider that has bitten you. In this article, we will not only learn the wolf spider vs brown recluse difference but also anything related to these two species of spiders. From each of their habitat to each of their identifying marks and color to make the process of identification easier for you. Keep reading to find out.

Wolf Spider Vs Brown Recluse: Habitat, and range of distribution

Are you finding a particular spider that you cannot help but suspect it may be a Wolf Spider or a Brown Recluse? Before you go into a panic mode, you must first consider the habitat they live in, and that is including the distribution and range of each of the species. The best way to go about it is by checking the Entomology Department nearby, luckily for you we are here to make things easier for you.

According to the Entomology Department, the Brown Recluse spiders are exclusively found in the Midwest region. To be absolutely specific, the south-central of said region, which means it includes the following states:

Read Also: How to Get Rid of Spiders

If you are living in any of the aforementioned states and you suspect the spider you found is a Brown Recluse, chances are you are right. Another thing to keep in mind is the fact that a Brown Recluse has the habit to keep out of sight at all times. With this in mind, the moment you see a brown colored spider in a web, you will know that they are not a Brown Recluse. These particular species make their website in hidden places such as behind doors, inside the furniture, and the back of closets.

Unlike the Brown Recluse, Wolf Spiders regardless of its varieties do not spin webs nor do they come out in day time. Due to their shy nature, this particular spider generally go out to hunt at night. They are typically found in either human habitations such as in the garage, basements, doorways, window sills and also under your potted plants. Furthermore, they can also be found in the woods all throughout the North America region.

Identifying these two species may be difficult to the untrained eye, but one thing that makes identifying a Brown Recluse spider easier is that they always have a uniformed color. While its color may range widely from solid brown to lighter cream color, Brown Recluse spiders always have one color on their abdomen. Moreover, they have a distinctive violin shape marking that is pointing backward situated near to their legs. Meanwhile Wolf Spiders have various lines and markings and are either gray or brown in color. 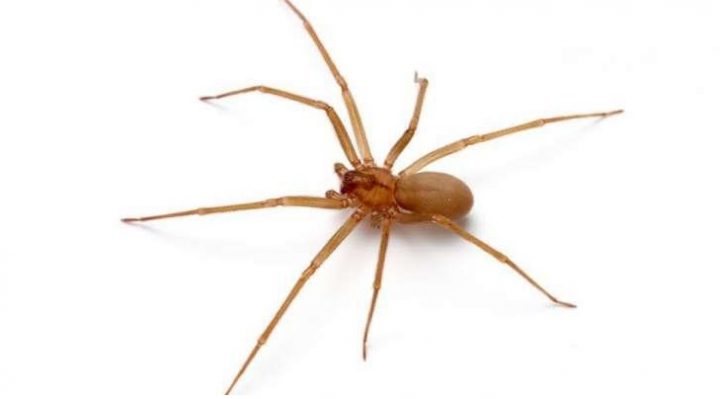 Another interesting thing to note is the fact that a male Wolf Spider has what seems like an extra pair of legs known as the pedipalps. This extra pair is typically waved around to attract female Wolf Spider during the mating season. Another telling features is the eyes and size; being a small spider, Brown Recluse is less than an inch long and only has six eyes. Whereas a Wolf Spider has eight unequal sizes and has a length of 1.5 inches.

With a bite of a venomous nature, the tiny yet deadly Brown Recluse spiders are not to be messed with. This is the primary reason why people are warned to not disturb the spider when they come across one. Instead, they are highly advised to seek professional help by calling Termite and Pest Control for assistance to get rid of them. The Brown Recluse is also widely referred to as Fiddle-Back due to its distinctive markings. 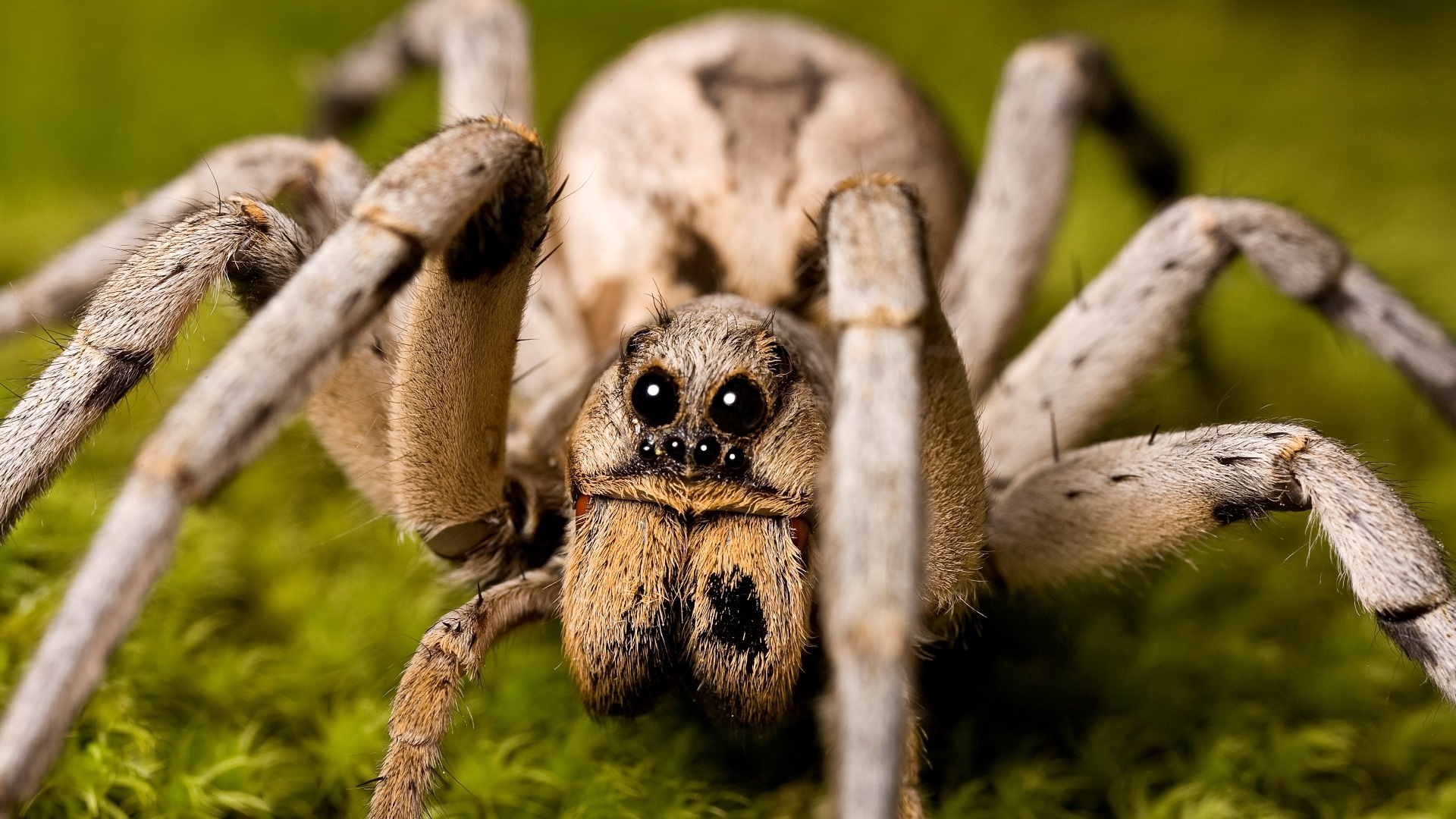 Found all throughout the country, this particular species is indeed much more commonly found. With its unique grayish-brown color and its extremely hairy nature, the species has a resemblance that reminds us of a wolf. Hence, the name. While they do not have the ability to build webs like other spiders, they come with remarkable characteristics such as agile and fast-moving when facing ground predators.

Generally speaking, unlike the bite of a Brown Recluse, the bite of a Wolf Spider is far from harmful. It may result in swelling, muscle pain, skin irritation, redness, and even pain in the victim’s lymph nodes. But now with this wolf spider vs brown recluse difference guide, you will be able to avoid unwanted incidents. 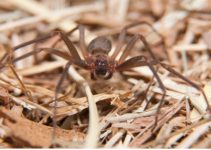 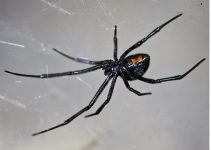