Home
Yellow Jacket
How to Get Rid of Hornets

If you have hornets’ infestation, knowing how to get rid of hornets efficiently can free you from a constant headache, worry, and fear. Hornets are similar to wasps and honey bees. They have sting as their weapon that will protect them from predators and enemies. Most people are worried about doing their own work to remove the hornets on their own – leading to them hiring a professional service. But if you know-how, you can actually manage everything on your own, provided that you are being careful and you are confident enough.

Hornets are generally coming in 1 inch to 1.5 inches in length. The adult queens are usually the biggest ones in the colony. With six legs and two pairs of wings, hornets can fly quite far and high. The Bald Faced hornet looks similar to the Yellow Jacket species, except for their abdominal and thoracic marks. They also have white-ish face. The European hornets are completely different from their reddish-brown colors. 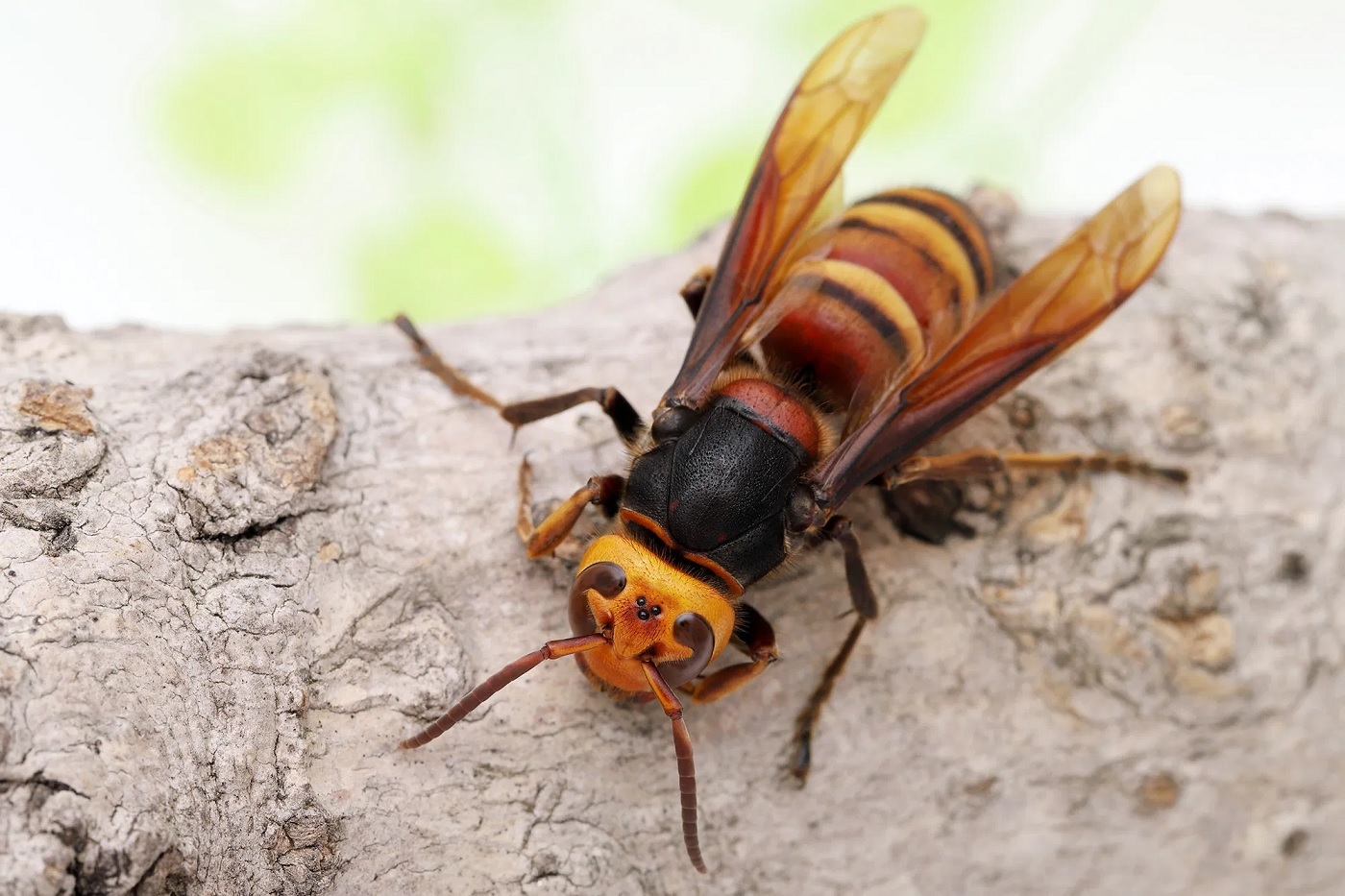 Hornets will find spots close to small cracks and crevices, especially in rotten logs, tree bark, and home siding in winters. But they prefer tree branches and tree-like shrubs. They will build paper nests in late spring underneath eaves and in tree branches. They really love scraps close to the outdoor eating spots. For them, the ideal and most favorable spots to make nests are homes with difficult-to-reach soffits and protected nooks within the outdoor siding. After all, it is close to their food sources like garbage cans, road trash, and also flowers.

Hornets have similar aggressive nature like Yellow Jacket. They will be super aggressive when they think that their nests are in danger. When they do, they will attack and give you a painful sting. But their sting isn’t their only dangerous weapon as they can also produce venom and squirt it to their enemies’ eyes – which will lead to (temporary) blindness.

The sting itself may not be long-lasting and there is no permanent damage from it. However, it may be risky for people who are allergic to the sting. Not to mention that the pain (from the sting) is pretty intense.

The nest of hornets is generally constructed from paper-like materials. The insects can produce it by combining the wood fibers with their own saliva. The location can be different too, depending on the types of the hornets.

The Bald Faced one likes to choose high places (aerial nests) like big bushes or trees. The European hornets, on the other hand, like to construct their nest on walls – usually the open portions (of the attics) or within the wall voids.

Hornets are attracted to many things, including sodas and fruits. Their diets generally consist of plant nectar and insects. They will definitely come to your house if they find many foods scattered around.

How to Get Rid of Hornets In Your House 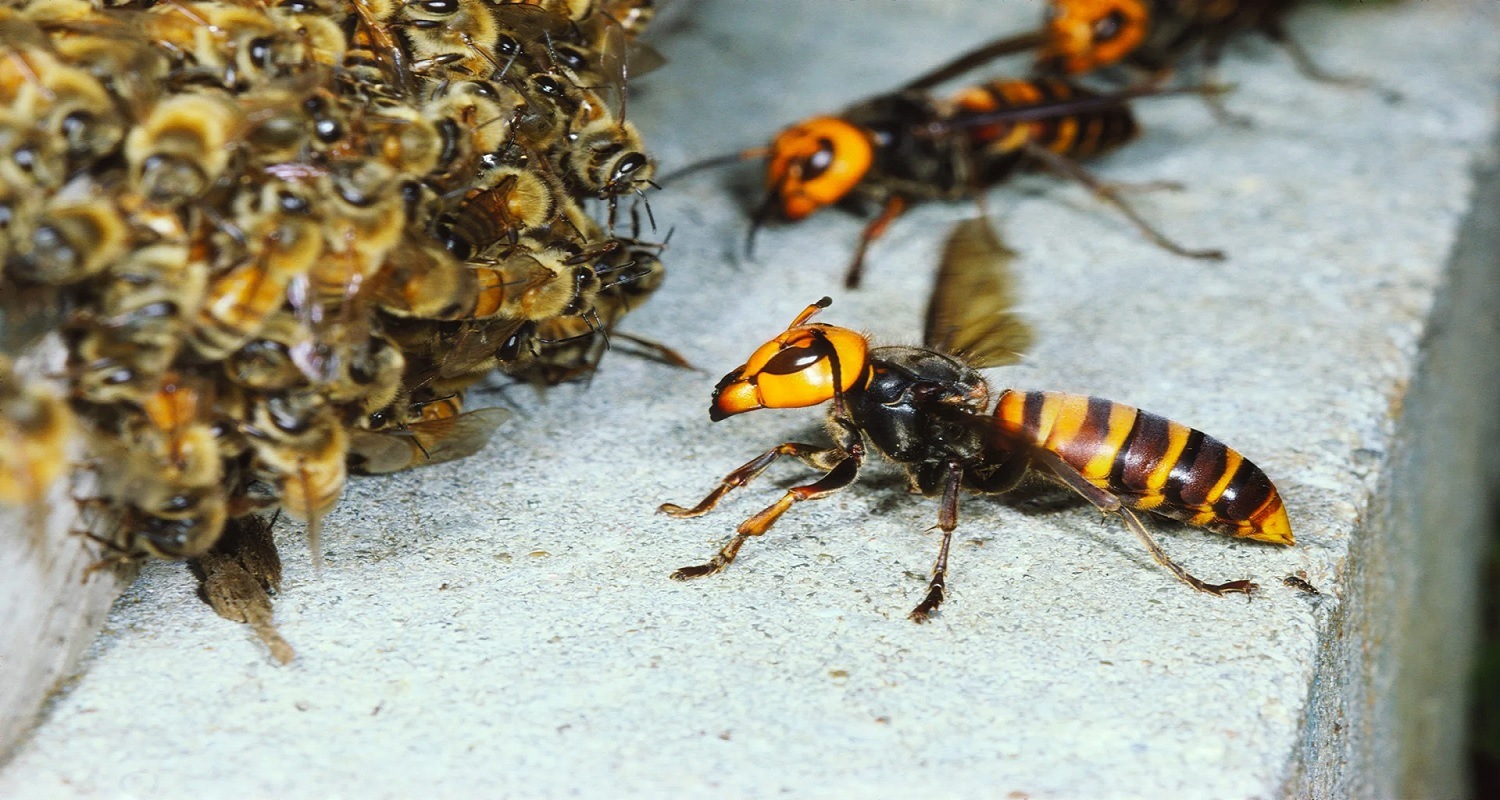 How to Get Rid of Hornets

One Hornet – the Removal

You may not find it a huge deal with one hornet that comes to your house. You probably think that you can use the roll-up newspaper or a fly-swatter to squash it. But be aware. If the hornet happens to be alone, it may not be a problem. But if there is a nest nearby – hidden under the house foundation, within the attic, or on the tree nearby – it will lead to a huge issue. When you squash the insect, it will release a special and unique chemical that will attract other hornets. It’s like their call for help – and a swarm of hornets may surround you in no time.

So, if you see a single hornet in your house, ditch the fly-swatter. Go for the vacuum cleaner – whether the portable one (for the car) or the regular one. Use it to suck the hornet and then remove the bag and throw it away. When you throw it away, make sure to do it in a faraway location. Be extra careful when you remove it, even when it is already dead. You don’t want to be accidentally stung. Yes, the insect is dead but it doesn’t mean that the stinger can’t do you any harm.

If you want to know how to get rid of a hornets nest in a wall, you can spray it. As it was mentioned before, the nests are usually located in a sheltered and hidden location, such as on windows, in attics, under rafters and eaves, leafy trees, or the house foundation. You need to find the nests first and then you can use the spray.

When is the best time to do the spraying? Do it at dusk or dawn. It is the time where they are less active and they are either sleeping or returning home. Spray the nest thoroughly with insecticides – making sure that you soak it. Just leave it afterwards. In a few days, you can check the nest again. Remove it once you are sure that it no longer has activity.

When you spray the hornet nest, make sure to do it with force and continuously. Don’t just spray in only a matter of seconds. It is definitely ineffective and you will only make them angry – and when they are angry, they will definitely attack you with no mercy! Stop the spray when there is no sign of activity at all.

When you have soaked the nest, leave the area right away. Tell your family members, especially the kids, not to get close to the area for at least 2 days. If the nest is located on the ground, cover it with dirt completely before leaving the area. And ALWAYS wear protective clothes and gear, covering yourself top to bottom thoroughly and tightly, when you are doing the spraying.

In case you find nests that are easily reached, there are several effective ways on how to get rid of hornets. If you find the nest on bushes or low branches, cut it and bag it. Make sure to do the process quickly. Again, you need to wear protective clothes and gear to minimize the possibility of being stung.

After all, you will have to go near the nest to do it. And do this during dusk or dawn. Place a heavy-duty and sturdy plastic bag right under the nest so when you cut it (with hedge trimmers, the long-handled type), it immediately goes into the bag. Then fill it in with insecticides. You can either burn it or throw it away right away. But when you do it, make sure that you do it far away from your home. It will minimize the health and safety risks (and threats) to your property, yourself, and your family.

Another way on how to get rid of a wasp nest without getting stung is to use the vinegar. Making the trap is pretty simple. You only need a big bottle – it can be anything, as long as it is big enough.

Cut it into a half, turn the top side upside-down, and place it back (like a funnel) to the base. You can then tape those two halves. You can pierce holes (on either side) and have a thread string to hang the trap. Fill the bottle with apple cider vinegar (a cup of it), dish soap (around a drop), and a small piece of (raw) meat.

Use a string to hang the meat within the hornets. The bait should be enough to attract hornets. If you do this very early in the springtime, you may be able to capture the queens. It will definitely prevent the formation of colonies. Make sure to hang the traps on regular spots where hornets often present. You can replace the vinegar and the bait once every 3 days or once a week.

You can also manage a bucket trap with the vinegar as the main mix. Basically, mix vinegar, sugar water, and also mild (dish) soap in buckets. The idea is to make a trap similar to the bottle one, but this one is using a bucket. The mixture will attract hornets and then down them once they are closing in.

Make sure to place the buckets in areas where nests are likely found, such as under the eaves or under the tree (or bushes). You can replace the mix regularly – like once every 3 days. Read Also: How to Get Rid of Yellow Jacket Nest

Discourage the Hornets (from Nesting) 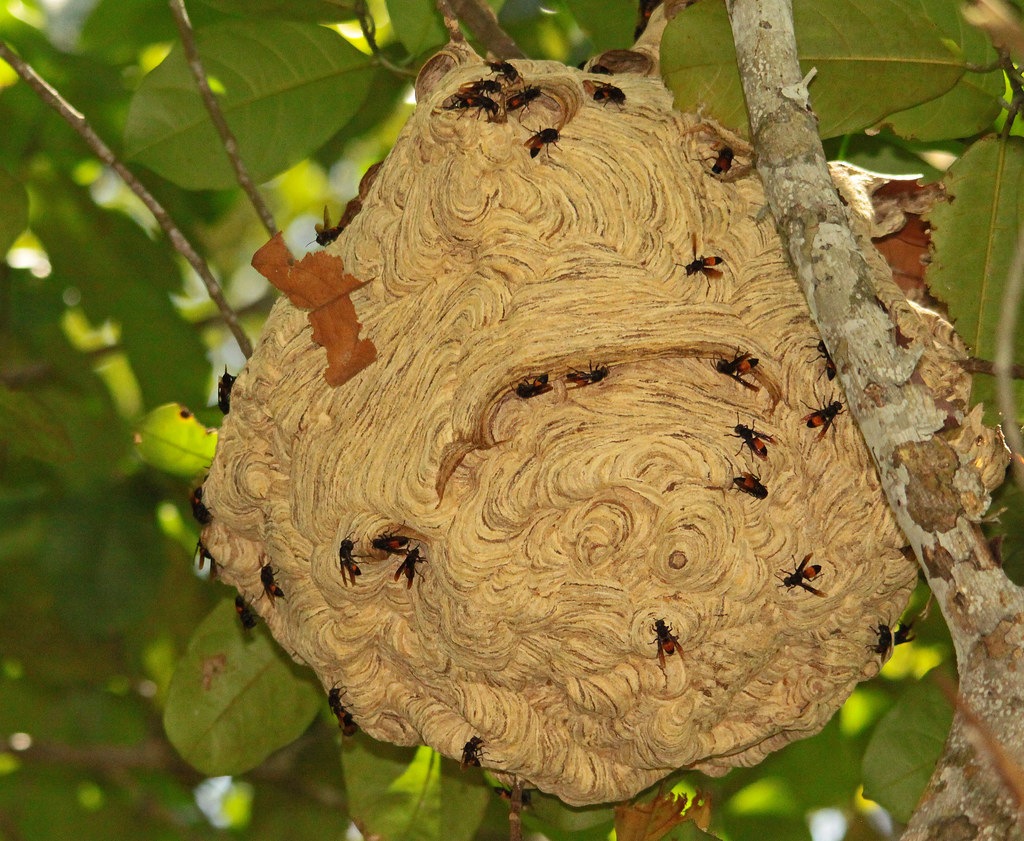 Another way on how to get rid of hornets is to discourage the hornets from nesting. There are several simple ways to do it:

You are learning steps and ways on how to get rid of hornets carefully, so it doesn’t hurt to have some extra knowledge and information so you can do everything safely and within a protected manner.

Those are some possible methods in dealing with the pesky insects – you just need to choose one suitable for your needs. If you have found out the perfect way of how to get rid of hornets, then you won’t have to worry about the infestation. 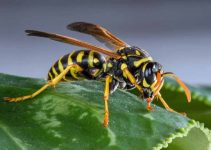